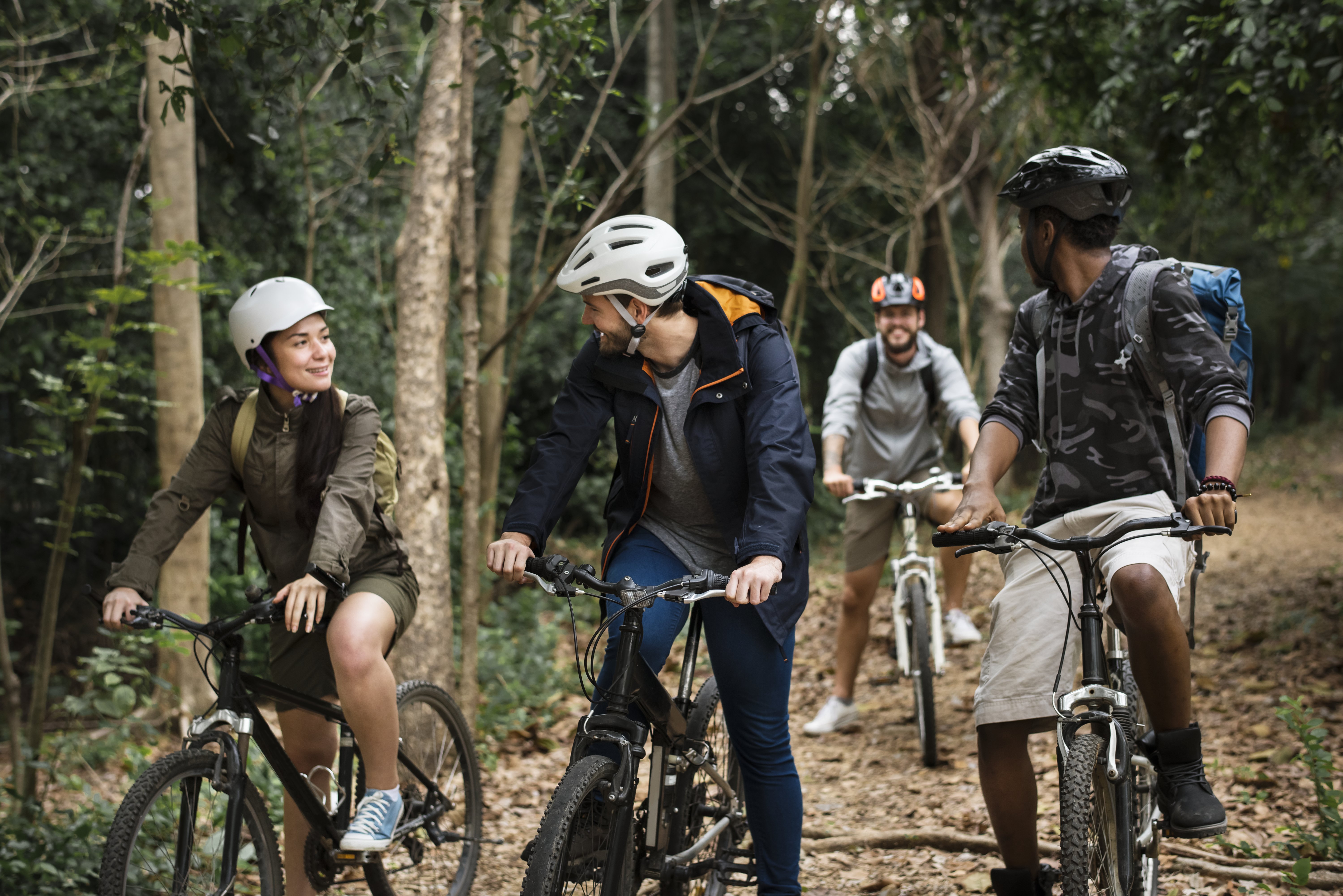 The Balance of Carbon Offsets

National Public Radio (NPR) is my radio station of choice. I know that is not cool by the look I get from passengers when the car starts and NPR blasts from the speakers. When this happens, I quickly change the radio input to Bluetooth for something more…cool.

However, when solo, I listen to NPR almost exclusively. Over the last few months, I have heard three different NPR stories about carbon neutrality efforts and the role of carbon offsets in these efforts. These stories have painted carbon offsets as slightly suspicious….and maybe even greenwashing. As the Chief Sustainability Officer at Epsilyte, a company committed to carbon-neutral operations, these NPR stories made me think deeply about this issue. Are carbon offsets, as a means to carbon neutrality, greenwashing? I don’t think so, and here is why….

1) Conservation of mass AND

These principles are often combined into one Mass & Energy Balance, or M&EB. During my 20-year career as a chemical engineer in the industry, my appreciation for these principles has steadily increased with experience. I’ve often advised young chemical engineers that understanding the M&EB is the most important thing for any process and any engineer.

The basis for the M&EB in solving chemical engineering challenges is that in any given system, raw materials are consumed, and products are produced; however, there cannot be a net generation of mass or energy. A system’s net mass or energy production must be ZERO…or neutral.

However, over the last ~100 years, Anthropocene industrialization has been moving carbon from the earth’s crust and emitting it into the atmosphere. If we consider the earth’s atmosphere the “our system” for the M&EB, we have added carbon to that system from another system (the earth’s crust). That additional carbon is causing energy to be added to our system from yet a 3rd system (the sun). Our M&EB around the atmosphere (our system) is not neutral; mass and energy are transferred from other systems. To get to atmospheric carbon neutrality, we also need to take carbon out when we add carbon in. This is the intent of carbon offsets; if a company emits one pound of carbon, they ensure one pound is removed to achieve carbon neutrality. Carbon offsets balance the atmosphere’s M&EB by returning carbon to the earth’s crust.

The idea of carbon offsets stands on the soundest chemical engineering principle possible, the mass and energy balance. I support this as a pathway to a carbon-neutral future for our planet. As a society, we need to keep increasing the transparency of these systems. A lot of good work has been done via third-party certifications, audits, and clarity of carbon offsets.

Our largest manufacturing location in Peru, IL, and our headquarters in The Woodlands, TX, are certified carbon-neutral operations. We calculated our carbon liability and then offset it with a project through Cool Effect. We are excited about the Trash to Treasure project on the island of Mauritius because it will produce renewable energy from landfill gas. This renewable energy production is supported by our EVRgreen® biodegradable material.

At Epsilyte, we are committed to carbon-neutral operations and continuously reducing our reliance on offsets to achieve neutrality. Follow us along on this journey #LyteLife

Epsilyte believes in respect for all people. Tod

Epsilyte products are over 95% air by volume. This